I hope you all are having a fantastic start of the week!

Yesterday we’ve decided to shoot my new outfit by University of Greenwich, which is an absolutely stunning place. University is really old, so it reminds me of Hogwarts and really has this magical atmospehere all around the place, so you can tell  I’m cosplaying Hermione here 🙂

I could never imagine a better location for shooting this tweed Zara jacket, which is one of my favourite pieces at the moment. I love how universal it is, as it goes fantastically well with the cropped flare jeans, culottes, dresses – basically anything, it’s really one of these staple things in your wardrobe, that you will love and be wearing for ages.

As my friend correctly stated, I look like a proper student here, so I decided to include in this post 5 books I recently read.

Click on ‘Continue Reading’ to see 5 books I’ve recently  read and my opinion on them. 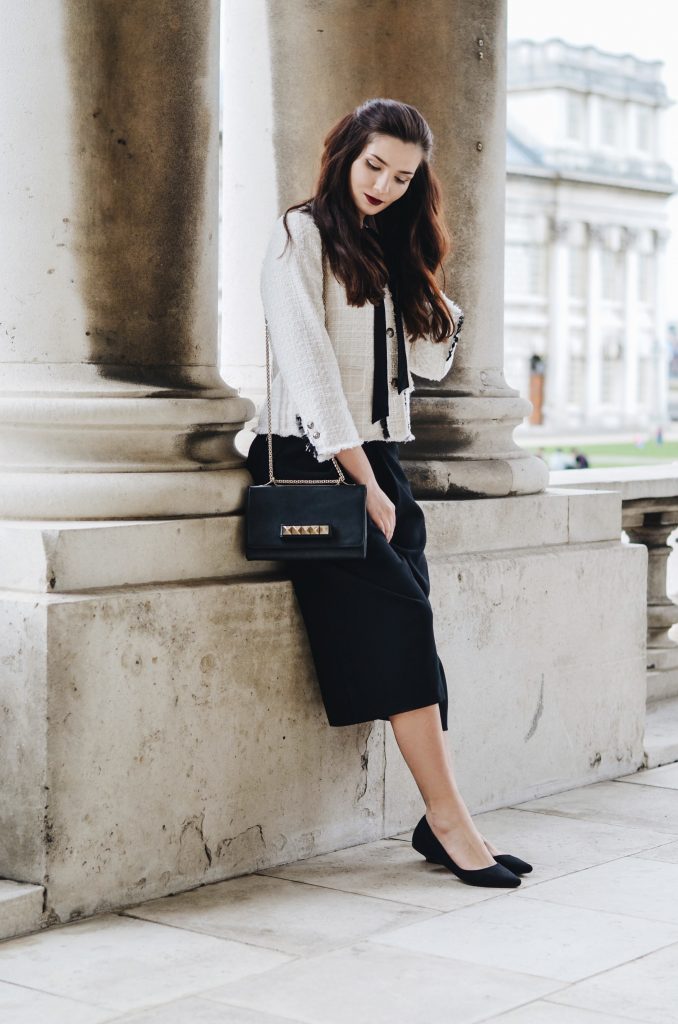 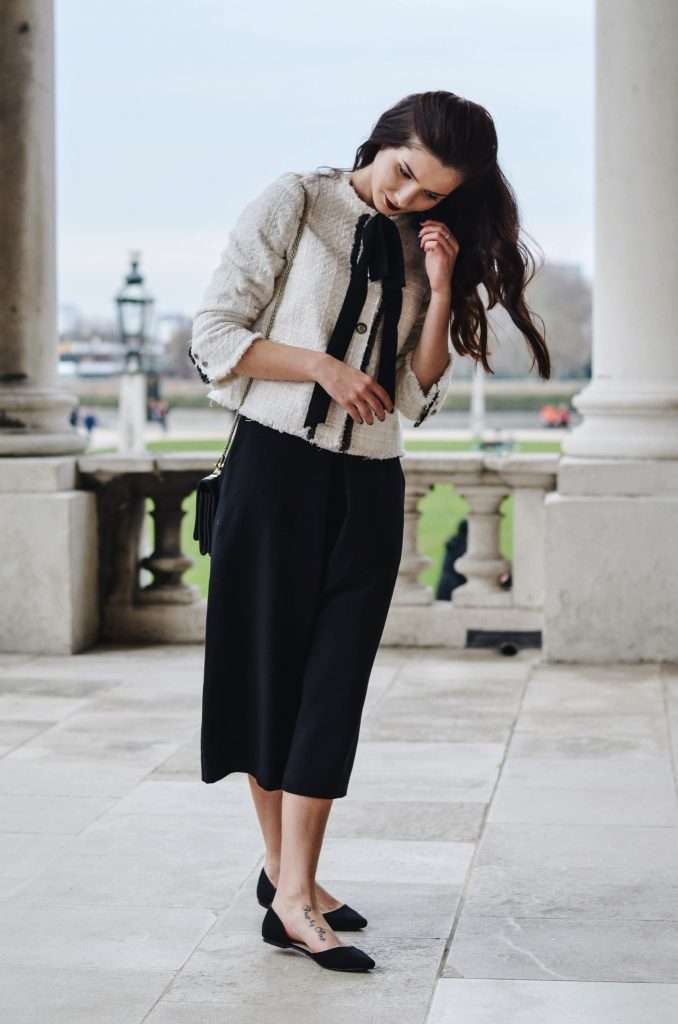 This book is the most recent one I’ve read, and it’s really left a bittersweet aftertaste in my mind. It’s a portrait of a tortured young man, arrested for a series of kidnappings and rapes, explores the world of a multiple personality, whose traumatic childhood shattered his mind into twenty-four distinct personalities. It’s absolutely unbelievable how powerful a human’s mind is and how fragile it is, but it’s also unbelievable how 24 personalities could live in one body. The book perfectly illustrates the difference between all personalities, the reasons why they were there and tells the whole story of Billy Milligan and his case, which was one of the most popular cases in America. I already can’t want for the Hollywood to shoot the ecranisation of this book, as it is already confirmed that Leonardo DiCaprio will be the leading actor. 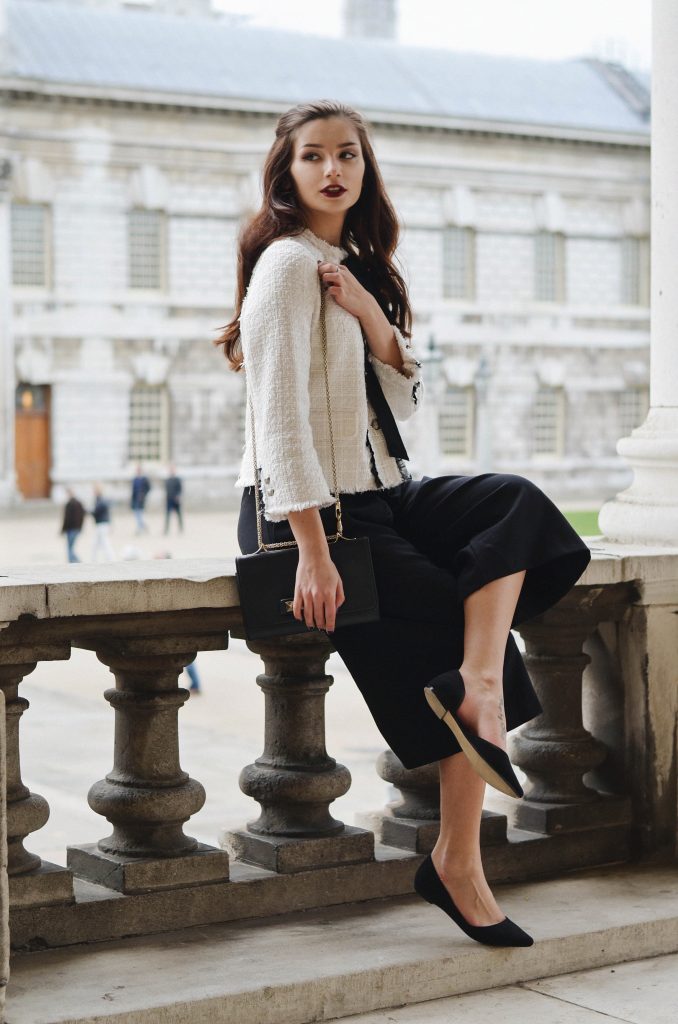 This is one of my most favourite books at the moment. I was trying to start reading it for 2 times, but only the third one became successful and secured a special place in my heart for this read. It’s one of the well-known books in the world and one of the most-beloved ones as well, and there is a reason for that. It’s a very powerful story about Martin Eden, an impoverished seaman who pursues, obsessively and aggressively, dreams of education and literary fame. He fell in love with the girl who was belonged to the ‘high society’ and he felt really miserable and depressed, because he knew that she will never fall in love with the seaman who has no education and no class. The book took my breath away toward the end. And you’re unlikely to find a more moving ending anywhere in fiction. 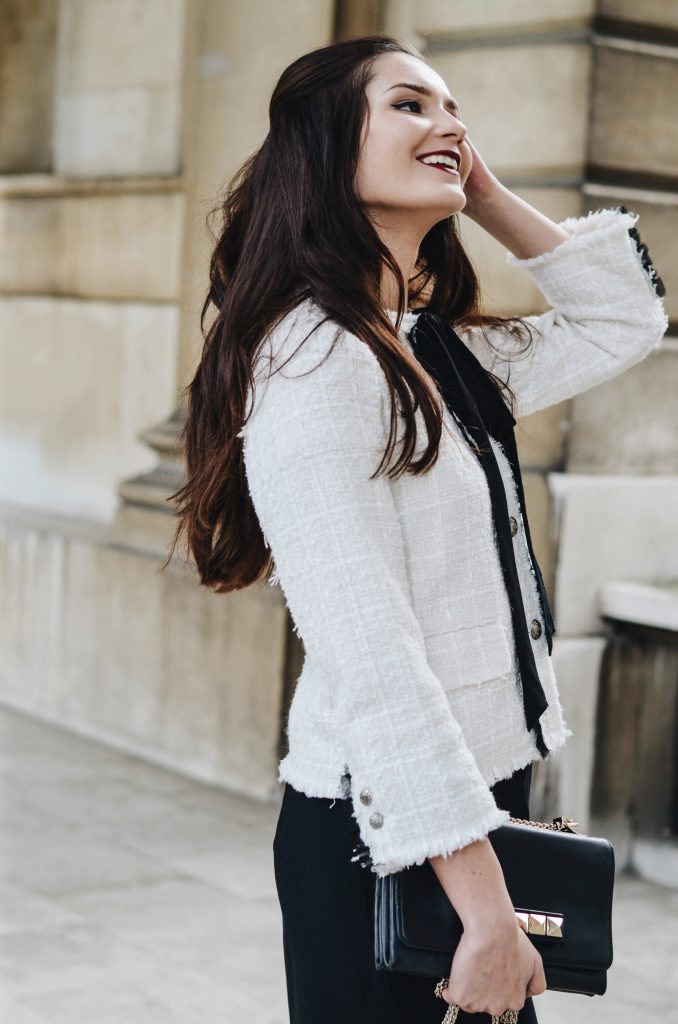 3. A Time to Love and a Time to Die – Erich Maria Remarque

Then, when Graeber arrives home, he finds his house bombed to ruin and his parents nowhere in sight. Nobody knows if they are dead or alive. As his leave draws to a close, Graeber reaches out to Elisabeth, a childhood friend. Like him, she is imprisoned in a world she did not create. But in a time of war, love seems a world away. And sometimes, temporary comfort can lead to something unexpected and redeeming.

This is a very moving book, it makes you rethink all of the movies and books you’ve seen and read about the war and see it from a completely different side, from the side of people who wasn’t fighting, who tried to lead the same lives as they did before it all started, but it was impossible and war  came to their homes, their families. You see and feel everything through Graeber’s eyes and emotions, it makes your heart squeeze when he happily walks down the very familiar streets to his home, and when he gets there – there is no home to come back, there is no family to see. It’s absolutely heart-breaking, but also inspiring book, that I absolutely recommend to read. 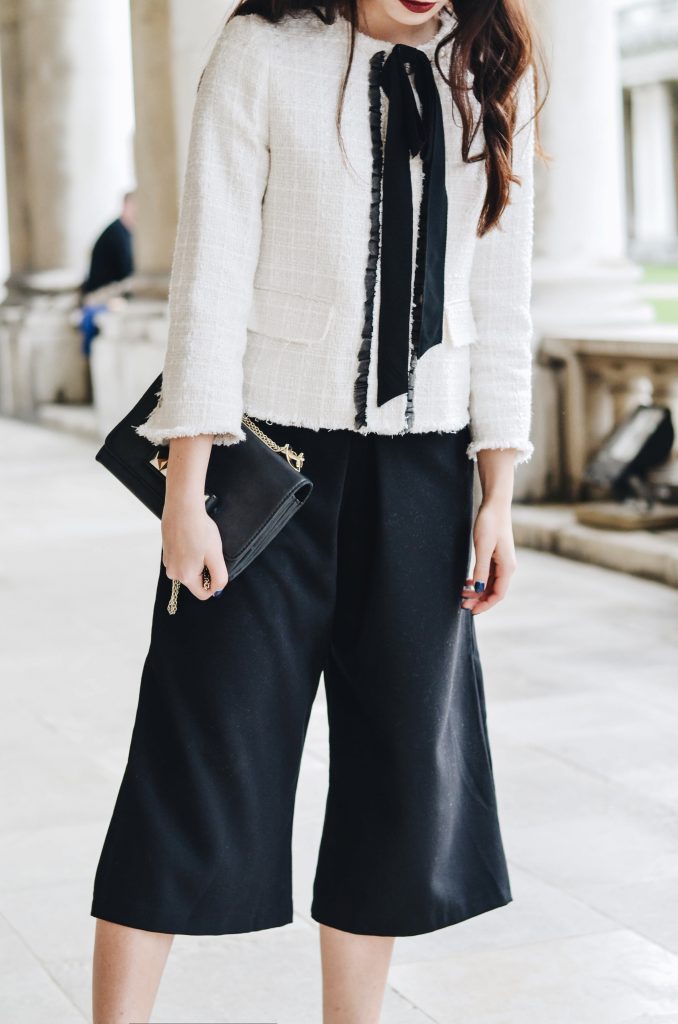 From 1935 until his death, Albert Camus kept a series of notebooks to sketch out ideas for future works, record snatches of conversations and excerpts from books he was reading, and jot down his reflections on death and the horror of war, his feelings about women and loneliness and art, and his appreciations for the Algerian sun and sea.

In his notebooks, Albert Camus is truthful, intelligent, articulate, and absolutely never dull. This book is a fantastic source of brilliant quotes, that will touch your heart and somehow they will teach you some lessons of life that you will always remember.

“When I was young, I expected from people more than they could give: neverending friendship and constant excitement.
Now I expect less than they can actually can give: to stay close silently. And their feelings, friendship, noble deeds always seem like a miracle to me: a true grace.”

This book hooked me from the very first page where Kitty is caught in the bedroom with her lover and kept me interested right the way through. From the delving into Kitty’s recent past and her mother’s insistence that she marry as soon as possible, to Kitty’s relationship with an intelligent and shy man who genuinely loves her but she cannot love back, to the middle of a cholera epidemic that challenges Kitty’s views on life and love. Her character development is astounding, how she goes from being an annoyingly fickle and selfish young women, to one who sees the world in a new light and gains a certain wisdom that is only achieved through facing and overcoming hardship.

Much about this story reminds me of Gone With the Wind (thankfully, not the length), it’s the same idea of an immature and self-centred young woman being unable to appreciate the love of the man by their side until it’s too late. 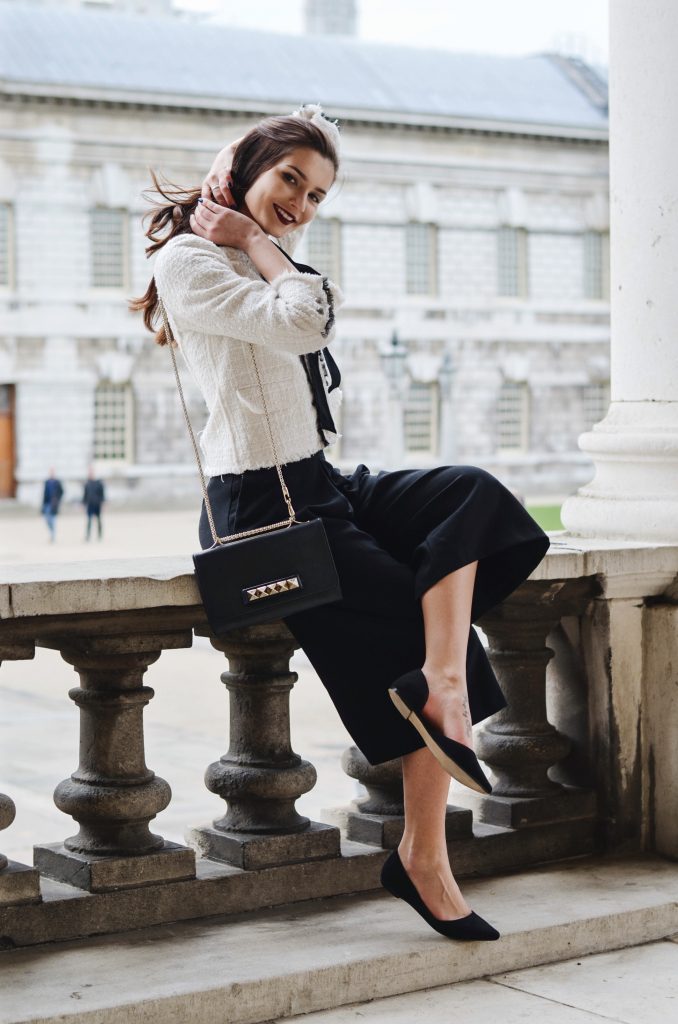 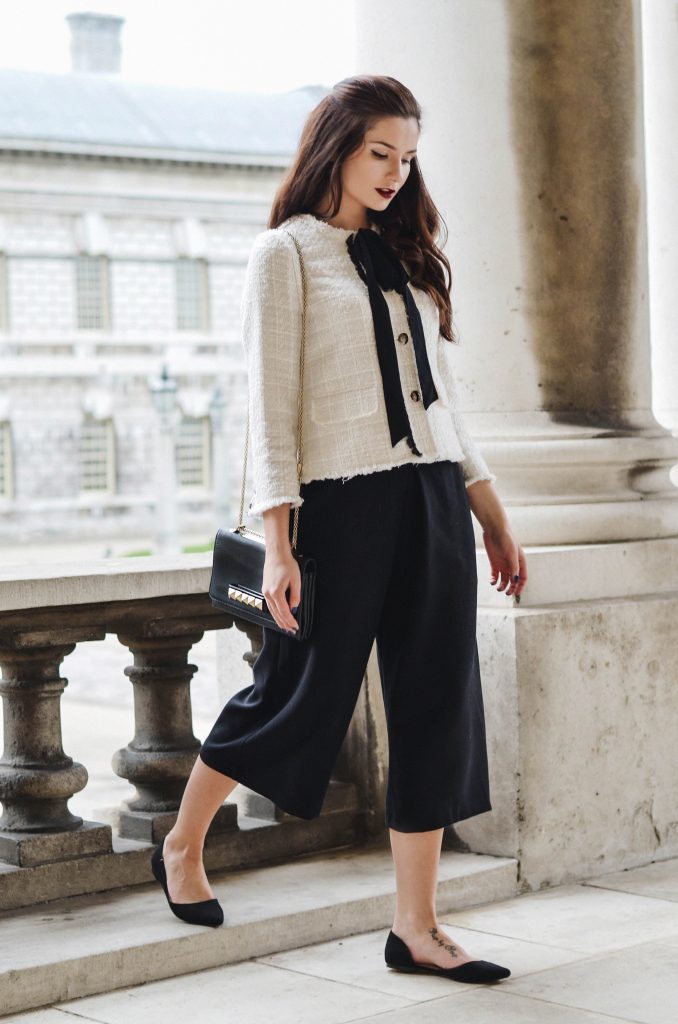 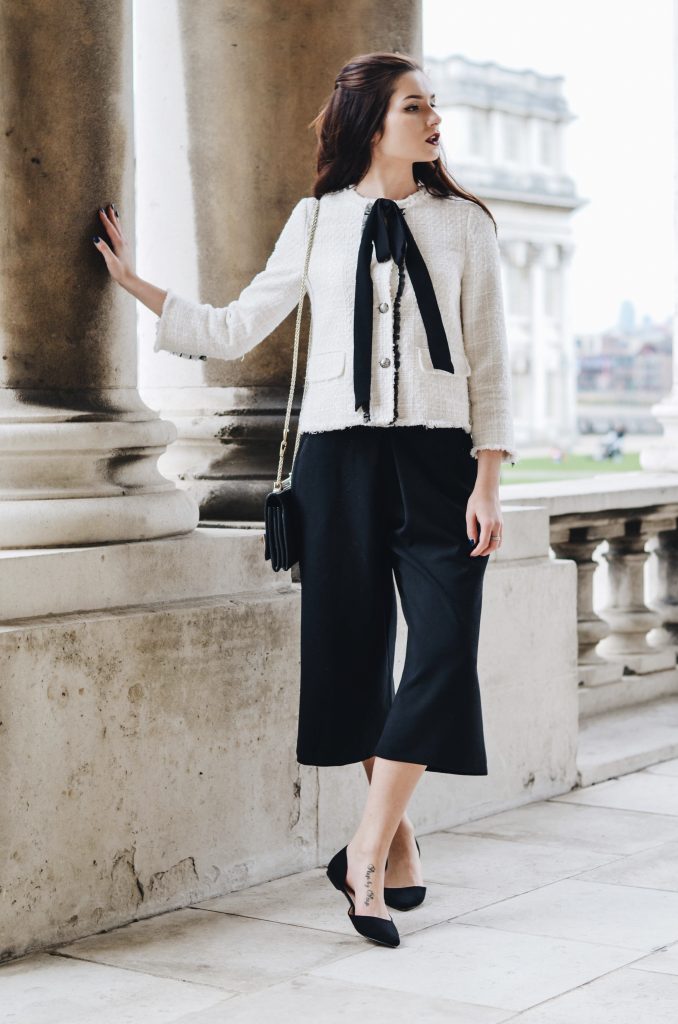 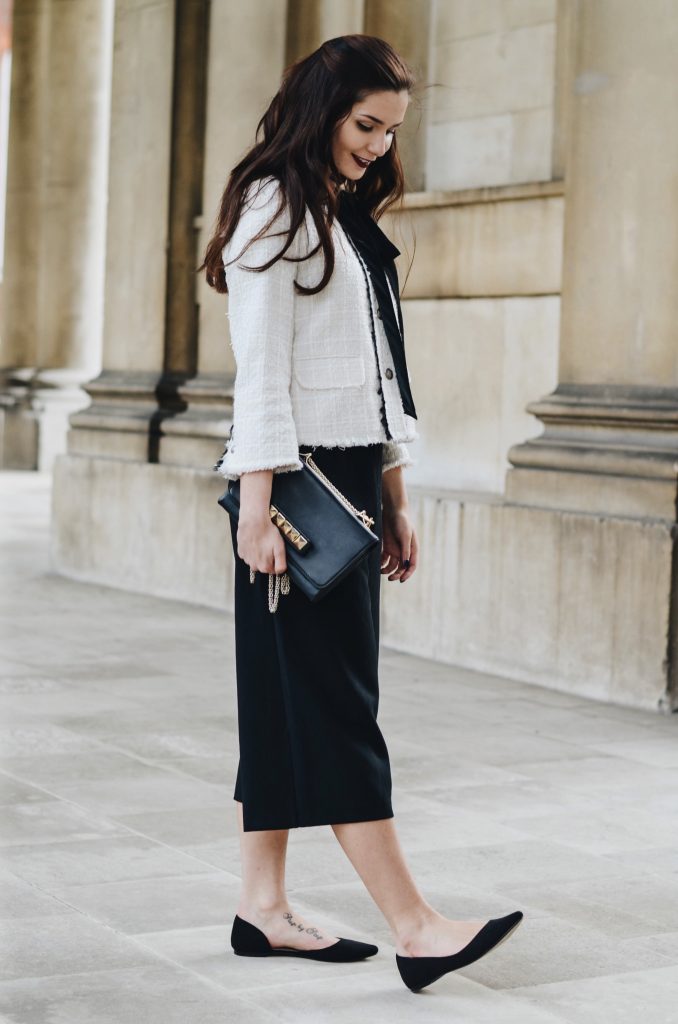 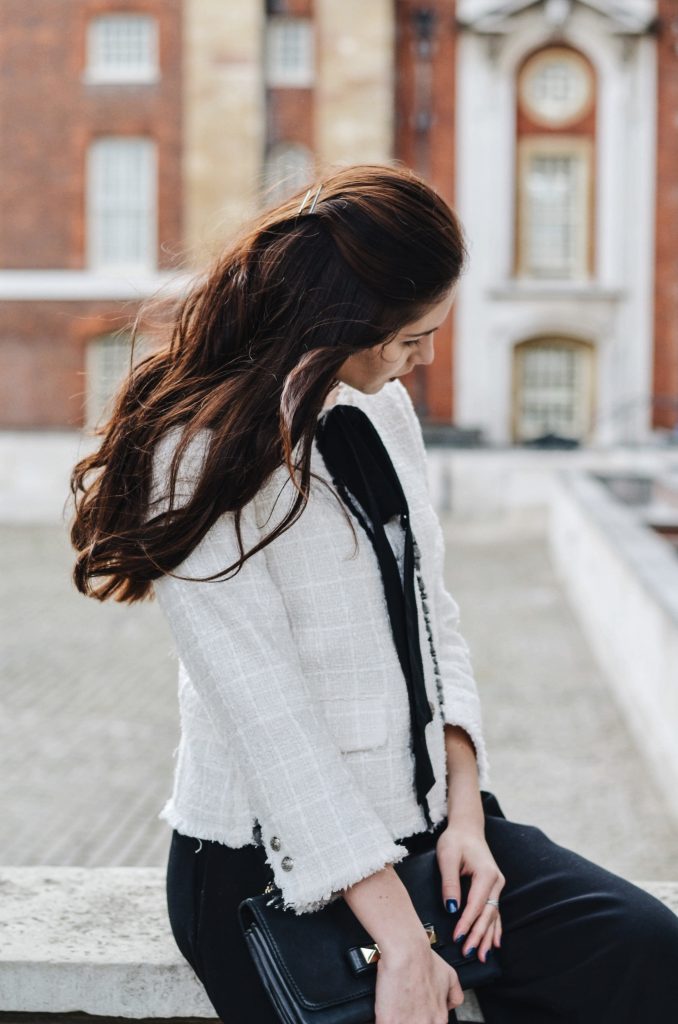 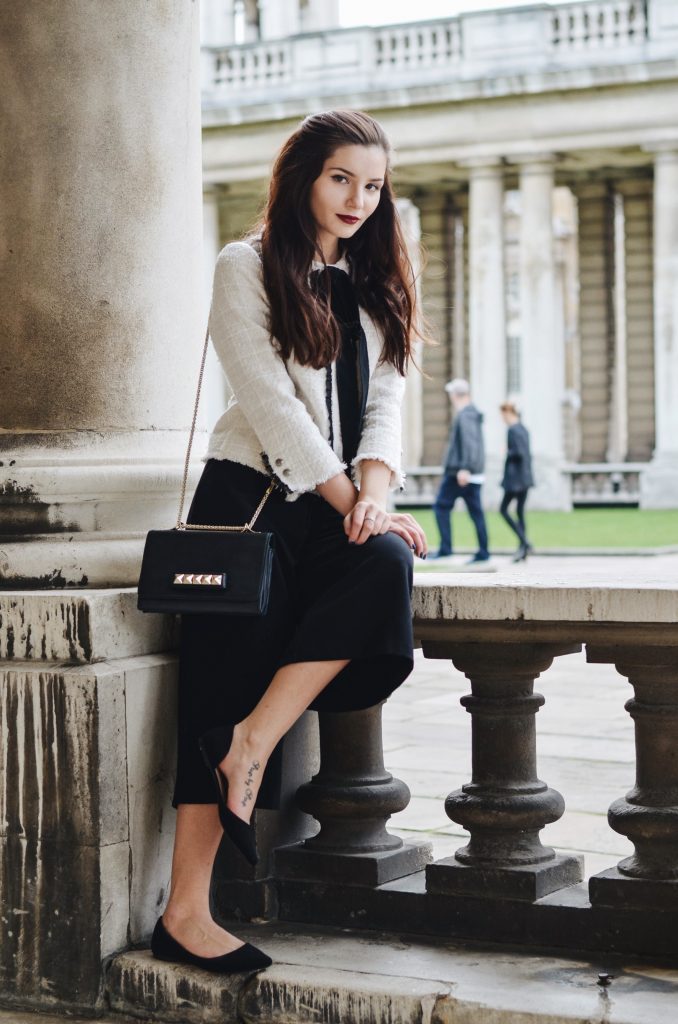 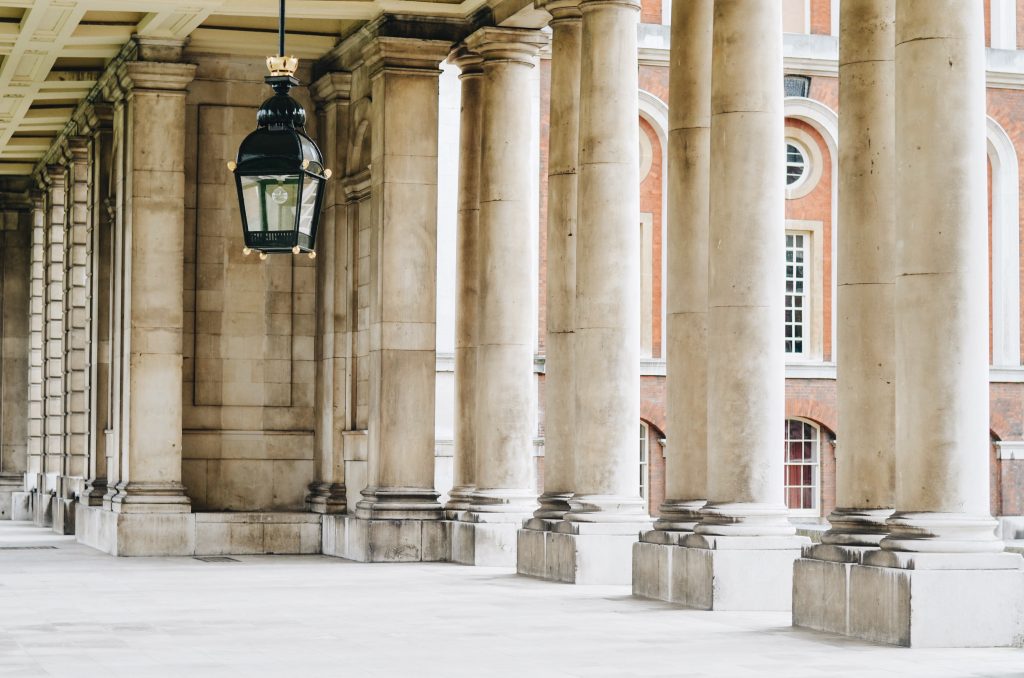