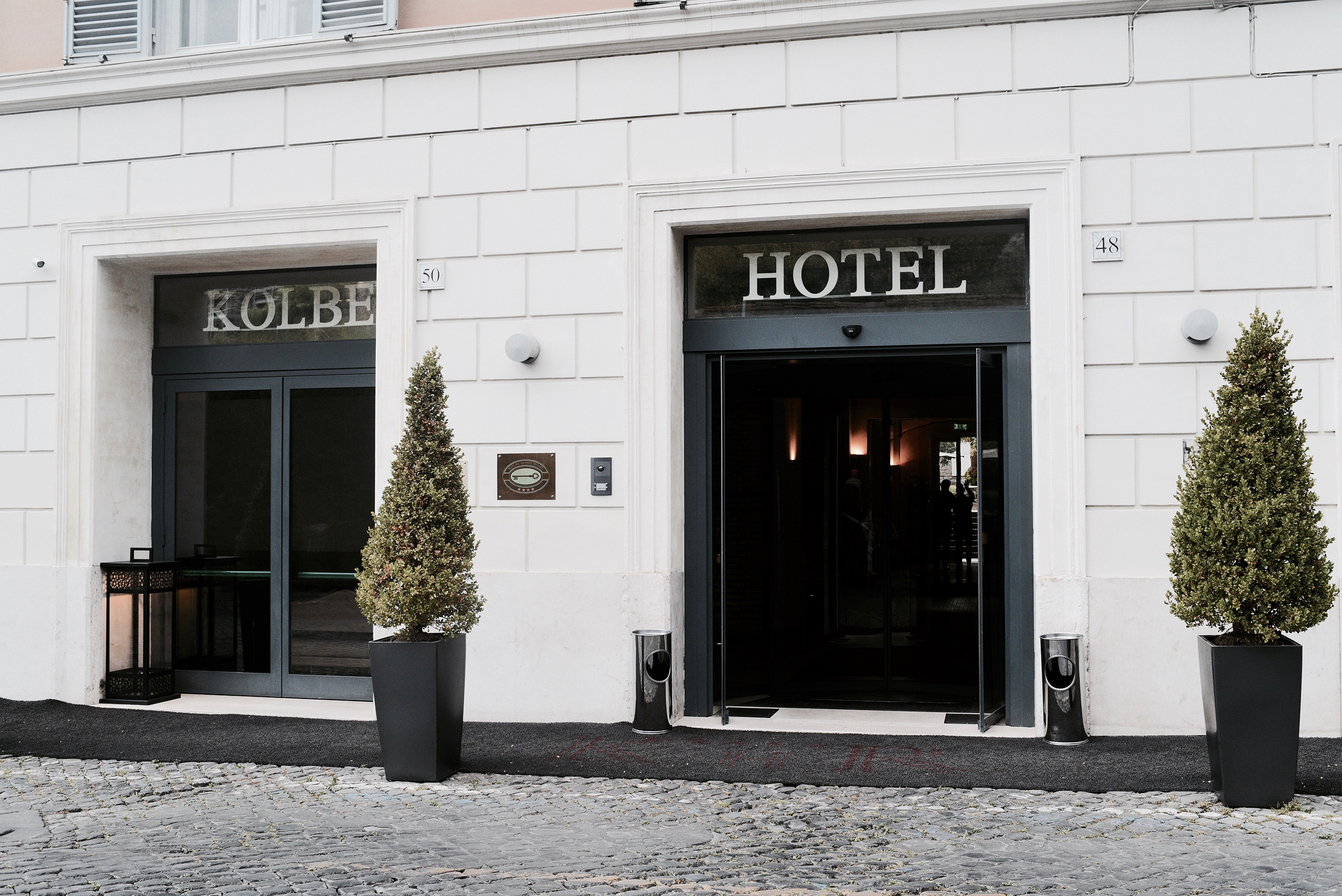 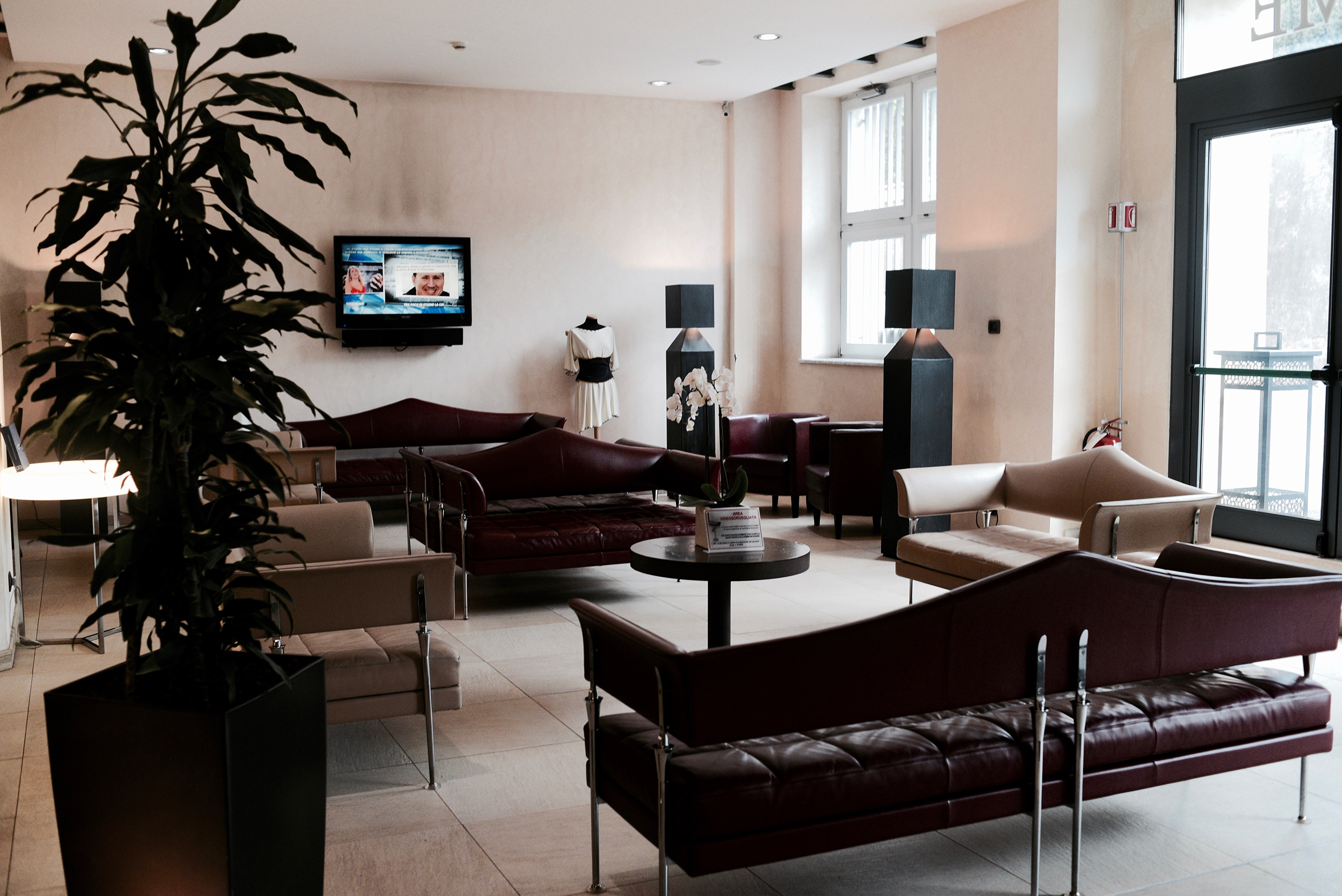 This was my second trip to Rome and it was definitely even more special than my first one. This time I’ve taken my mum with me, and since she never been to Italy I wanted to make this trip unique for her and absolutely unforgettable.

When I was looking for a hotel, I decided not to look at the hotels in the busy area of the centre, I wanted a very private place, almost hidden from the busy roads and tourists attractions. When I found Kolbe Hotel I knew it was the one.

The building is located in an evocative and prestigious area, right in the heart of ancient Rome and next to the city’s river, the Tiber. All around, you can see the remains of the great Roman civilisation such as the Roman Forum and the Circus Maximus – both only a few metres away.

All major tourist attractions are within walking distance. The Roman Forum is literally across the street, while the Circus Maximus, the Coliseum and Piazza Venezia are only a short walk from the hotel.

The building of the hotel is already a less – known attraction. The inner core of the building that hosts the Kolbe Hotel Rome dates back to 1625. After a series of additions and renovations, the structure became a monastery in 1912. The last, most radical metamorphosis took place in 2007, with a meticulous renovation that gave the hotel its current appearance, while retaining the original unique features, as well as a portion that is still a monastery to this very day.

The Hotel is named after Father Maximilian Kolbe, a Polish friar who lived and studied in the building when it was a convent. After having returned to Poland, he was deported to Auschwitz during the Nazi invasion, where he gave up his own life in exchange for that of another person who had been condemned to death.

He was awarded sainthood in 1982 by Pope John Paul II for this heroic act. A chapel and a small museum inside the hotel are dedicated to Father Kolbe.

The hotel features a fabulous inner garden where you can have a breakfast, lunch and a dinner, there are a couple of fountains onsite, and you are lucky if you get the room on the ground floor because you will get your own entrance to the garden. 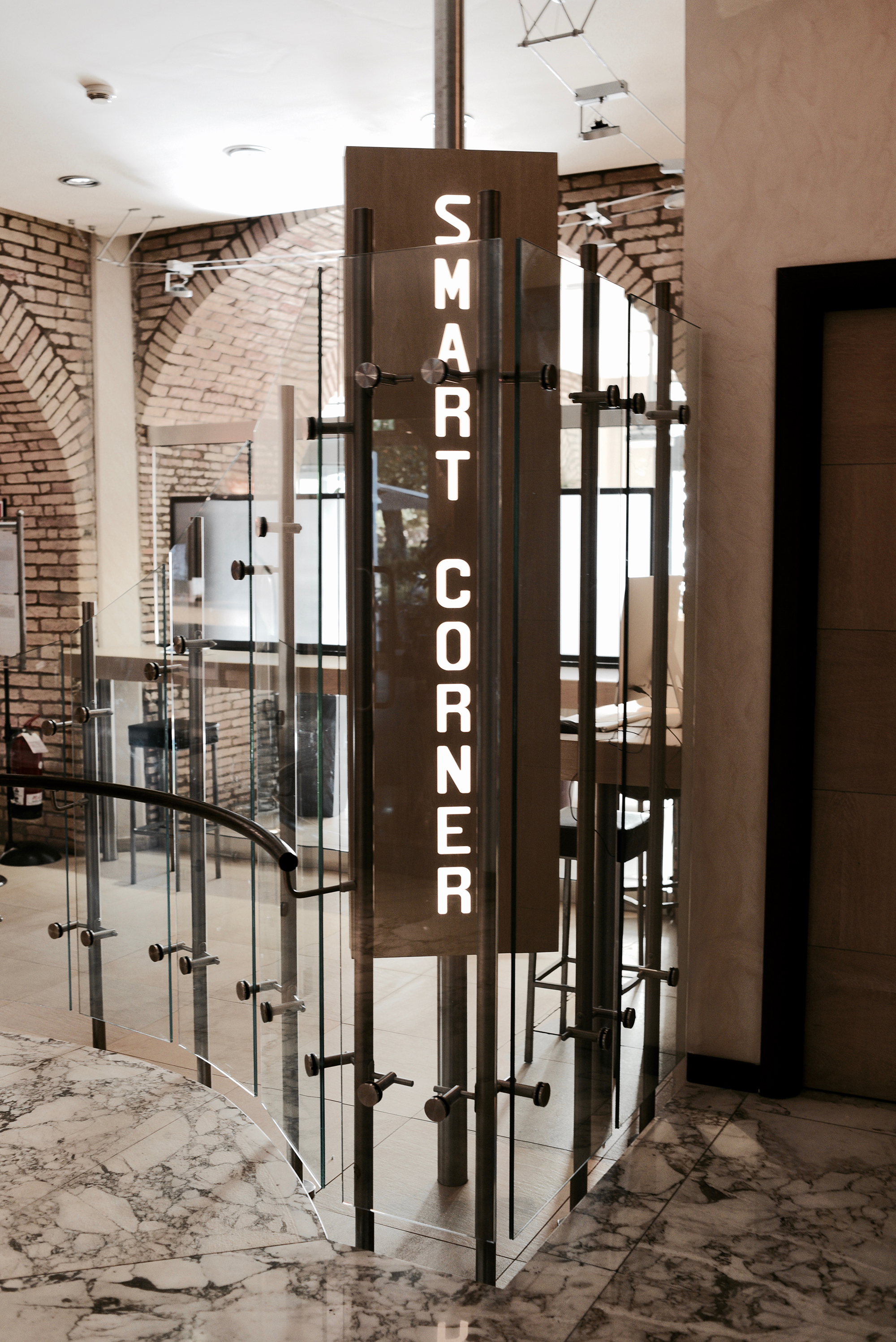 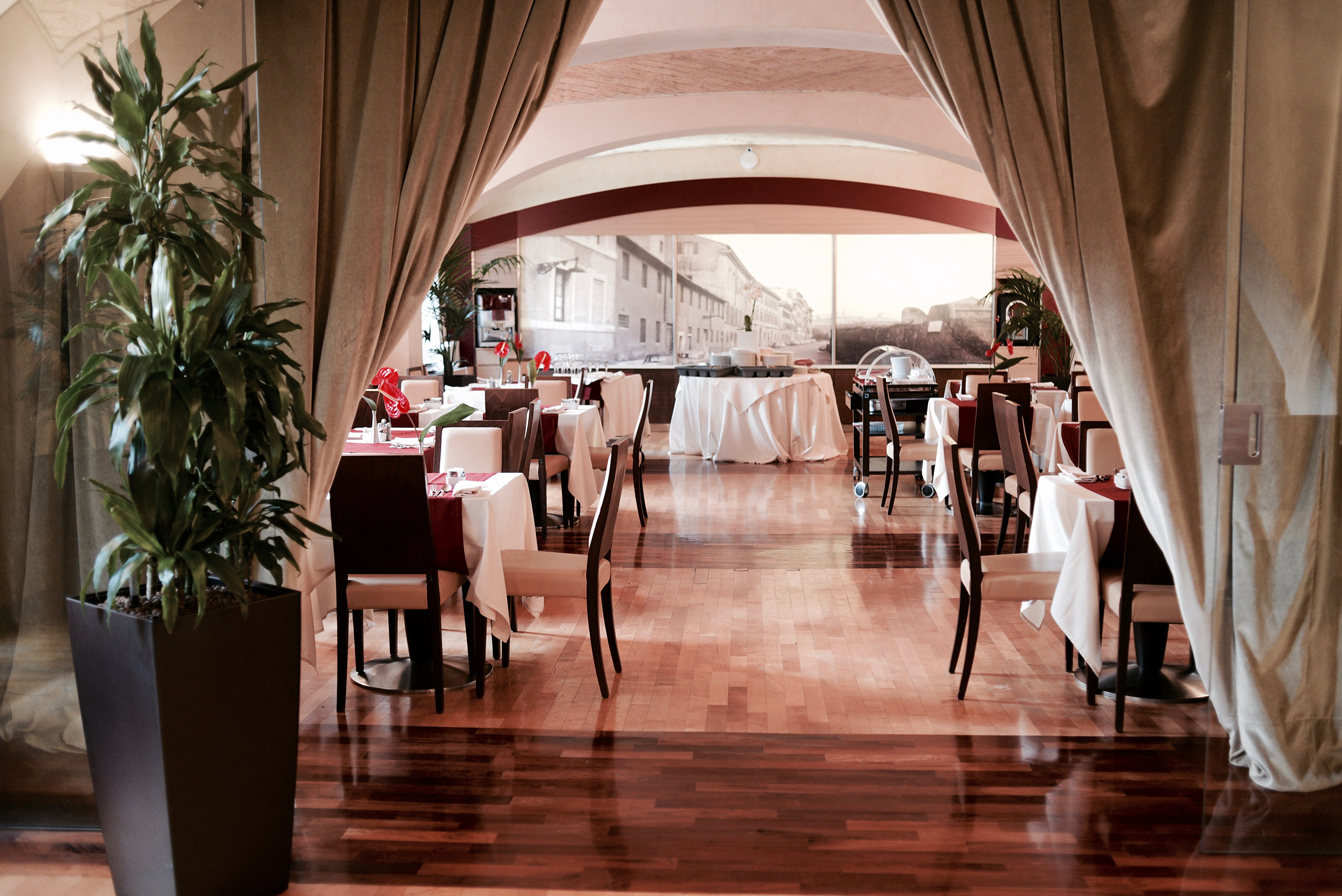 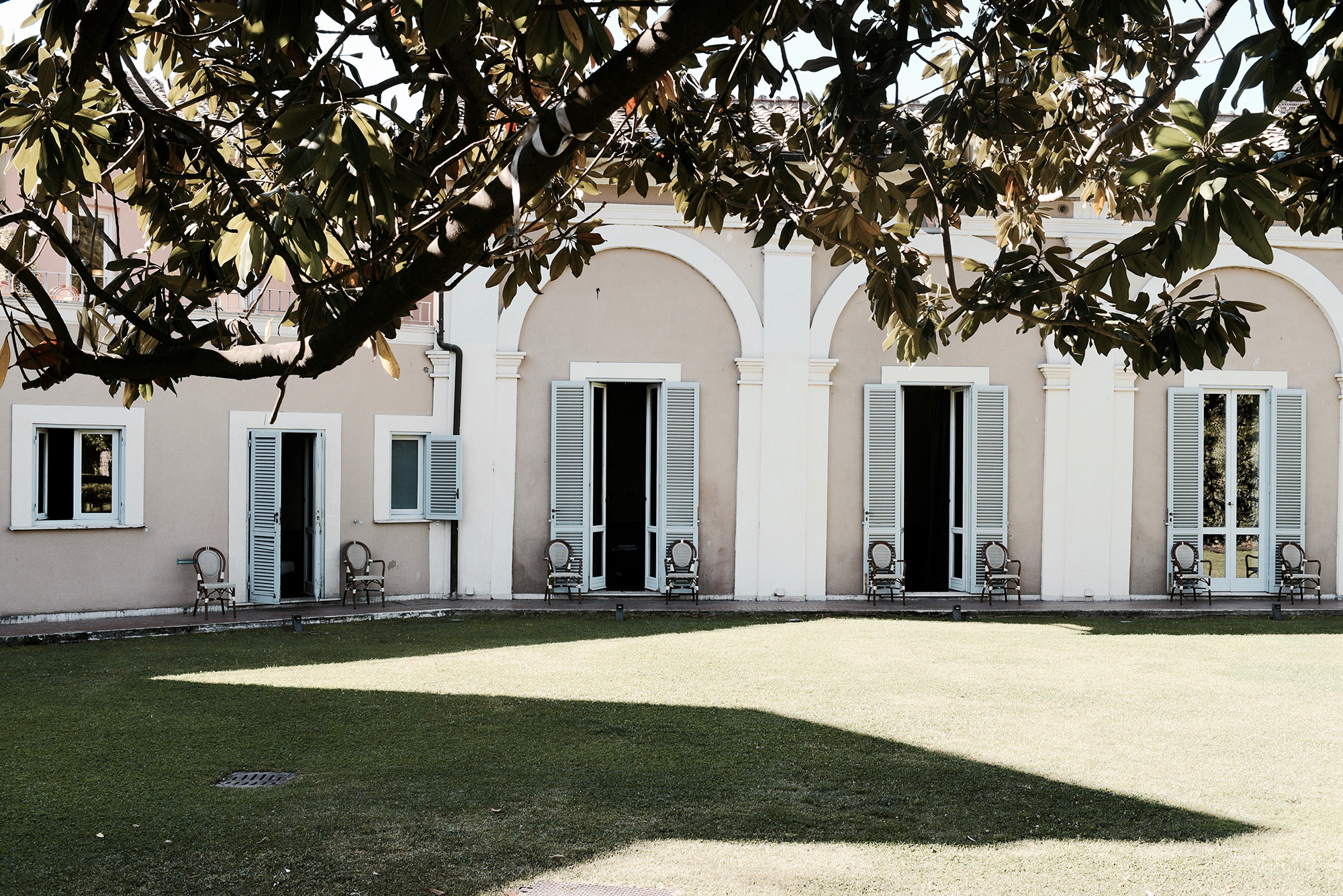 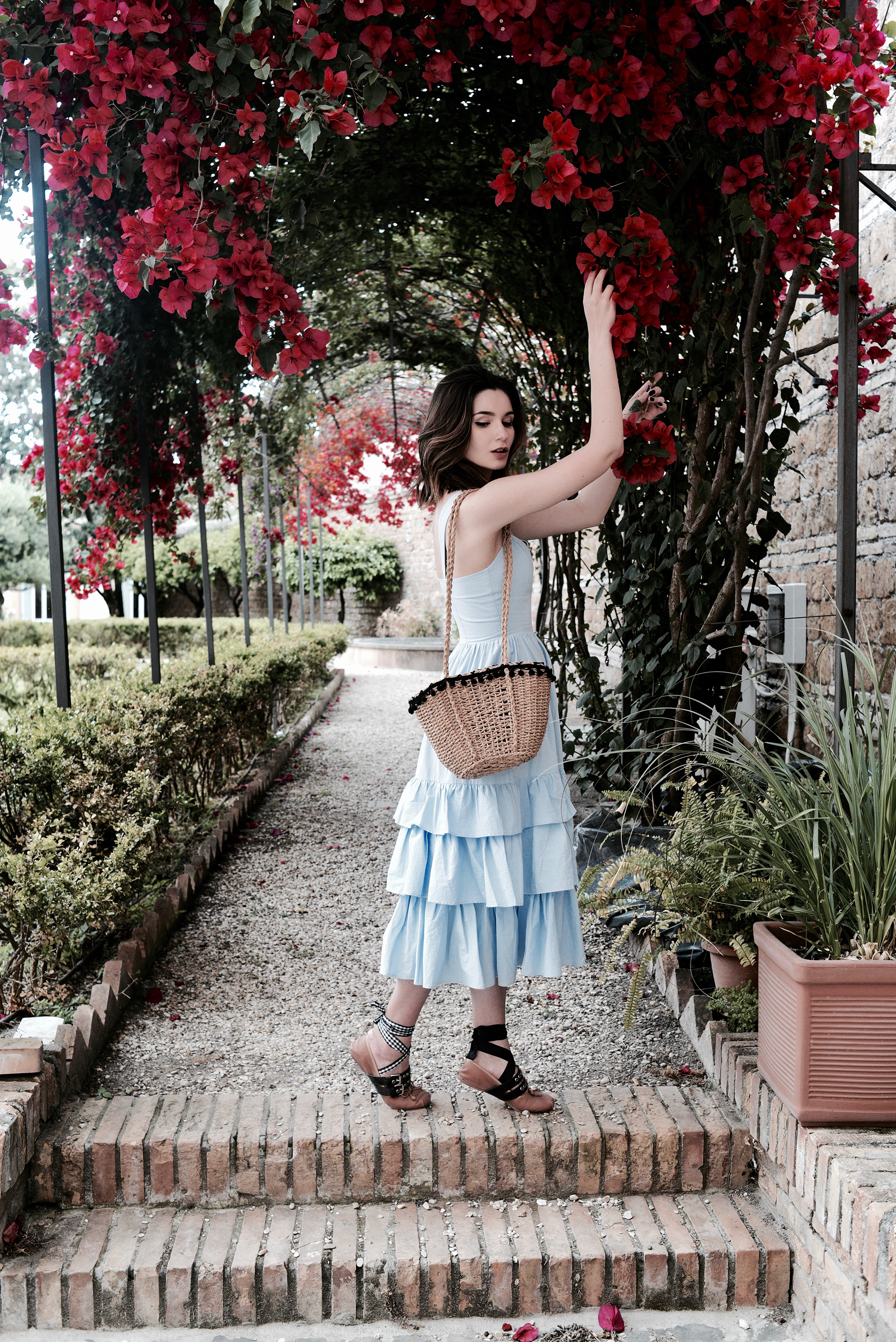 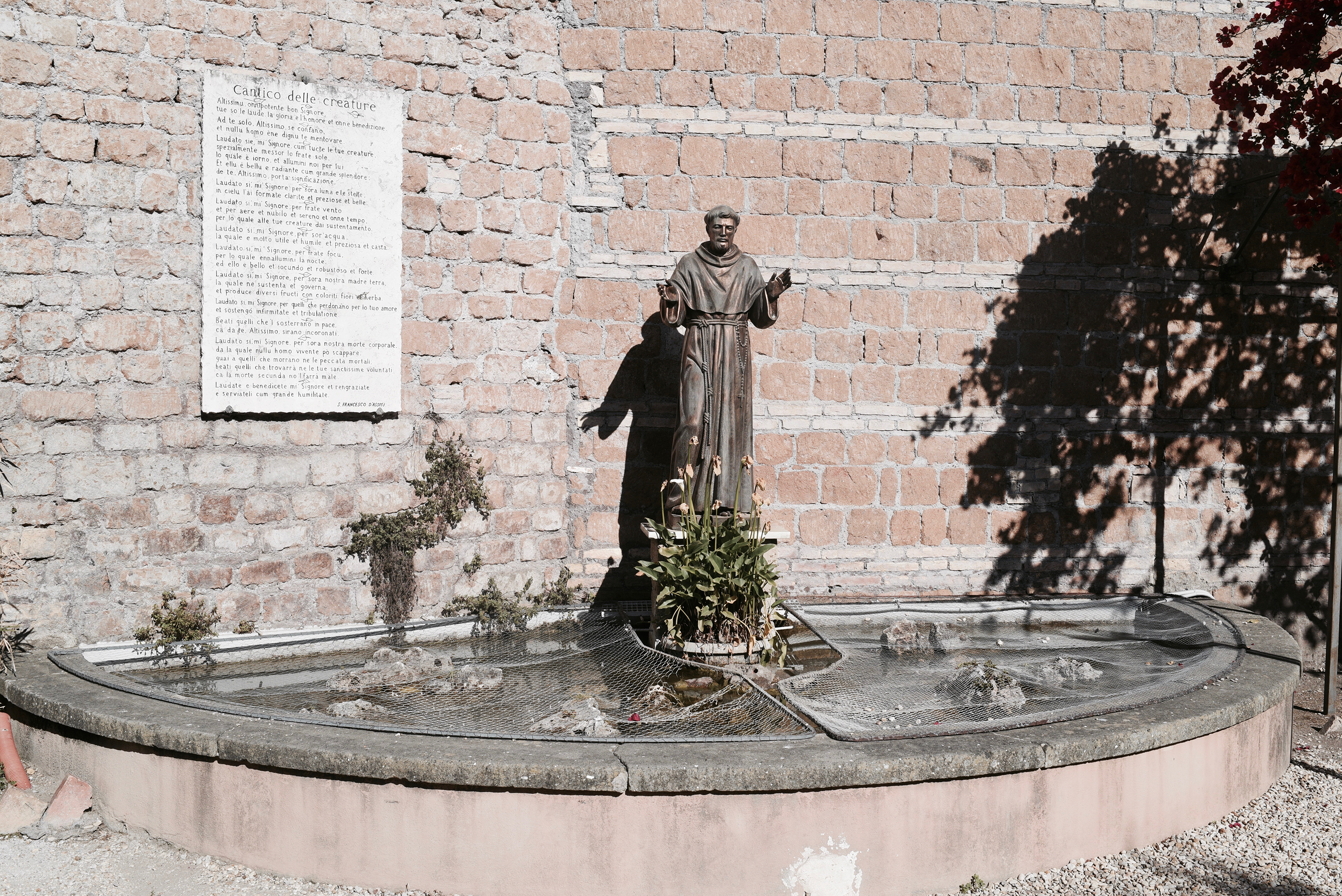 We were given the duplex room, there was 2 single bed on the first floor and a lounge area on the ground floor. I would give the condition of the room 4 out of 5. There was nothing extra in the room, only the things you will probably need and not many decorations, that made the rooms a bit cold in terms of the design, as they are quite big. You could also tell that the last renovation had been in 2007, as in our room we’ve seen some of the scratches on the walls and places where the paint came off.

In terms of the hospitality, everything was perfect. The staff is very attentive to the details and they are there when you need them. They also made a great compliment to us for my mum’s Birthday by sending a bottle of champagne to out room. I’ve also got to meet the manager of the hotel, who is very passionate about the history of the building and Father Kolbe.

I found the hotel to be very comfortable and very private as well. The kitchen there is amazing, we’ve had breakfasts every morning and one evening we decided to try their desserts – they were absolutely delicious!  Now I wish we had tried their lunch menu too.

In overall, we’ve spent amazing 3 nights there and left very uplifted and satisfied with our stay. I would give the hotel 4 out 5 just because of the small imperfections in the room and a bit outdated furniture, but it’s still one of the most comfortable hotels I’ve ever stayed at. 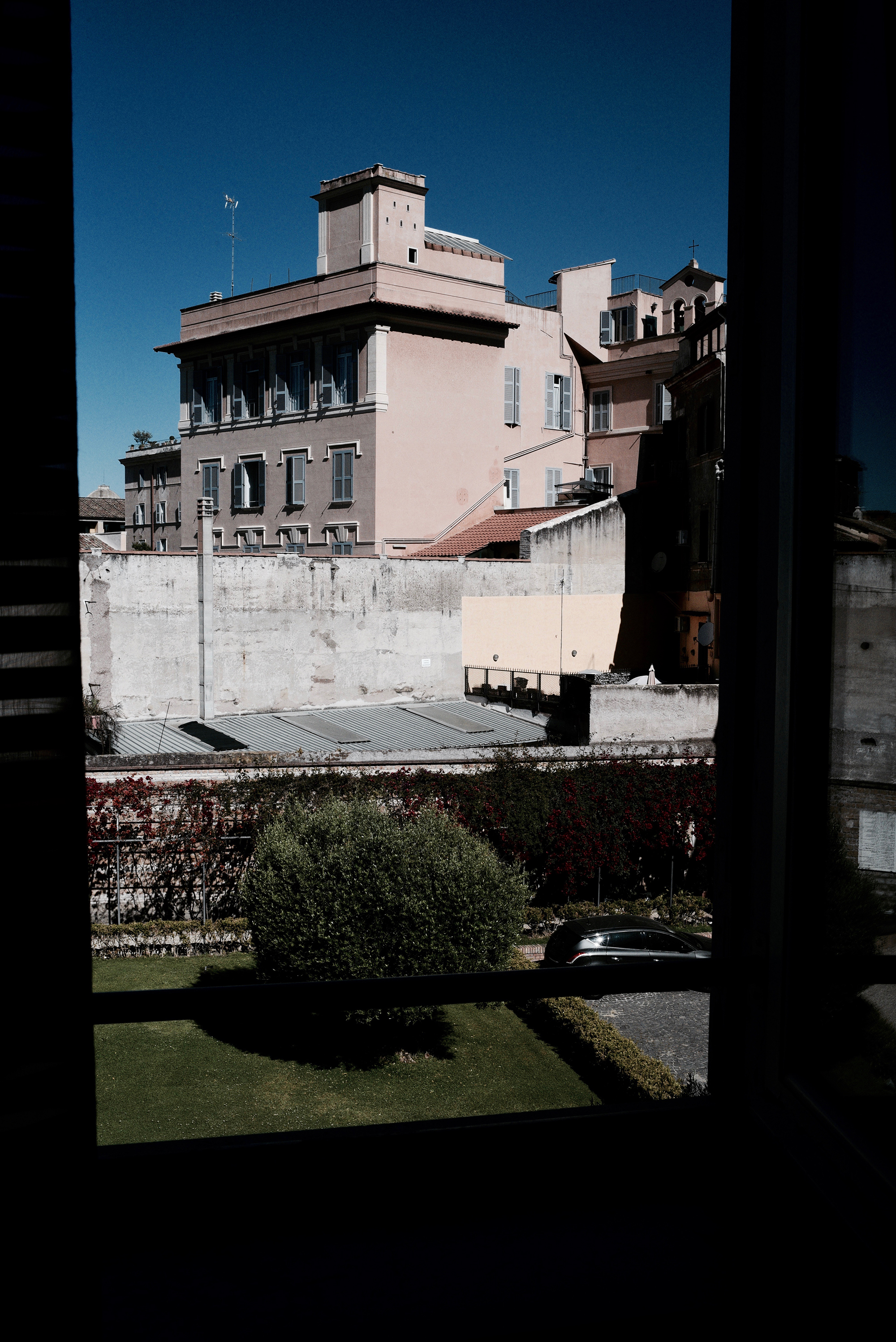 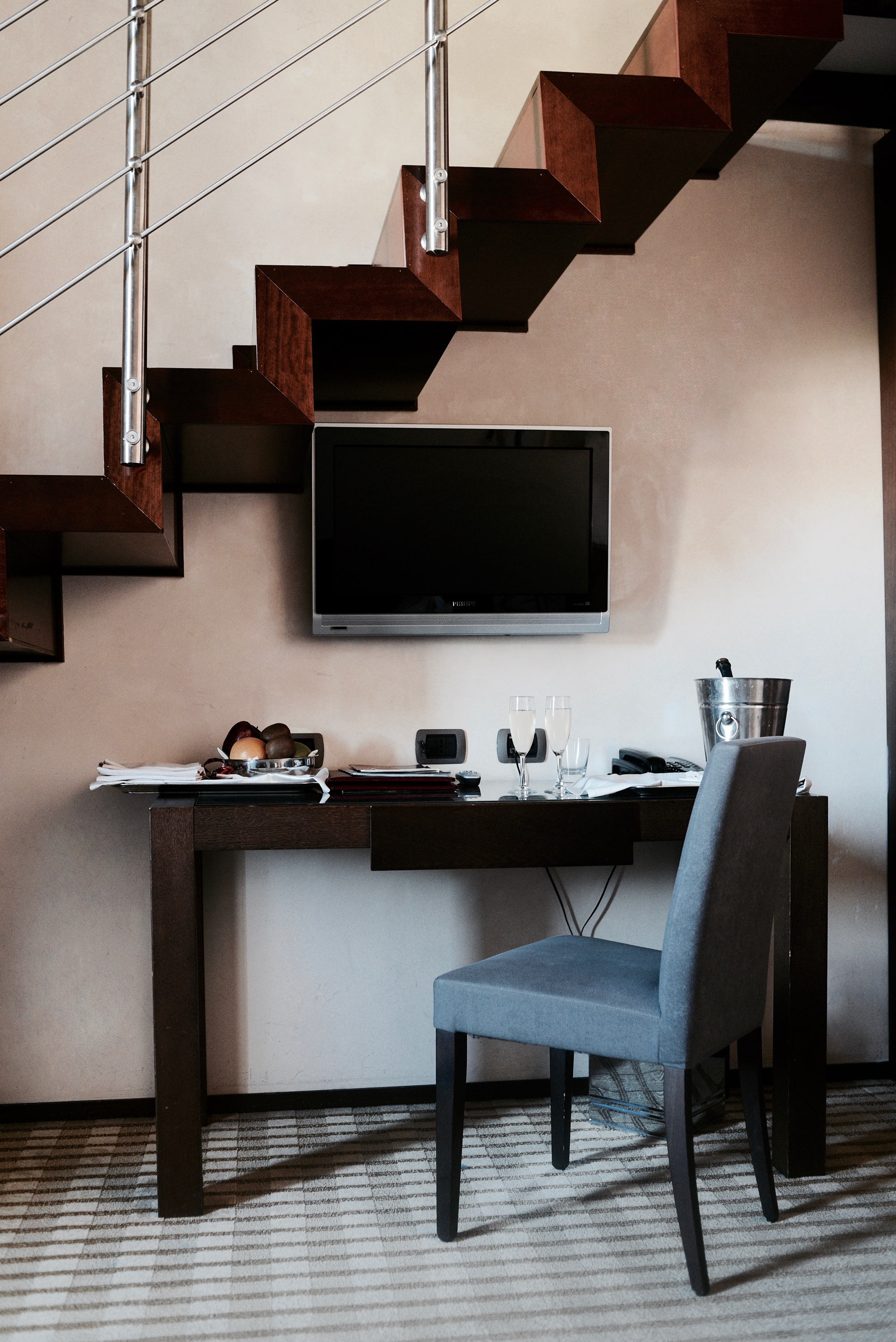 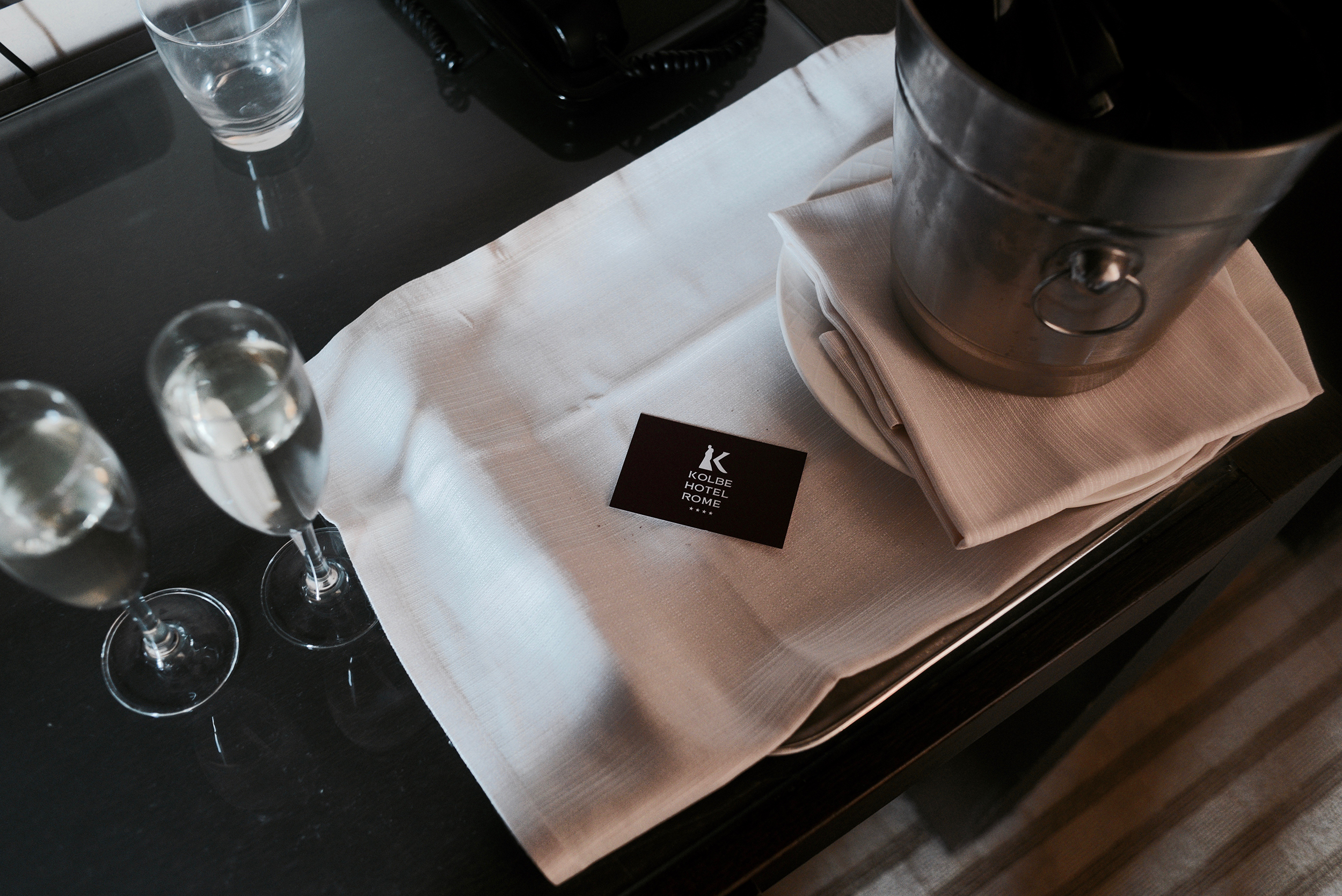 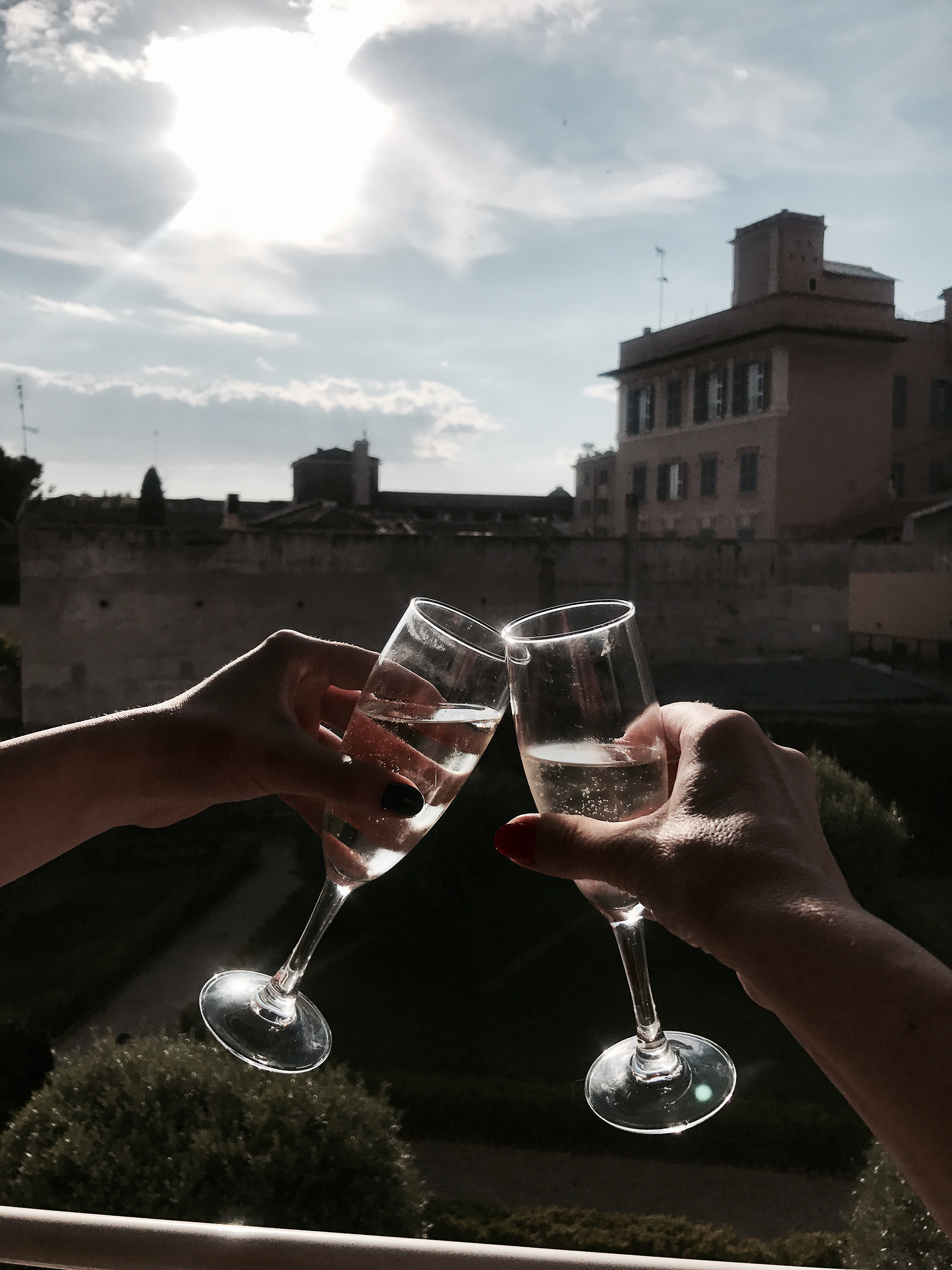