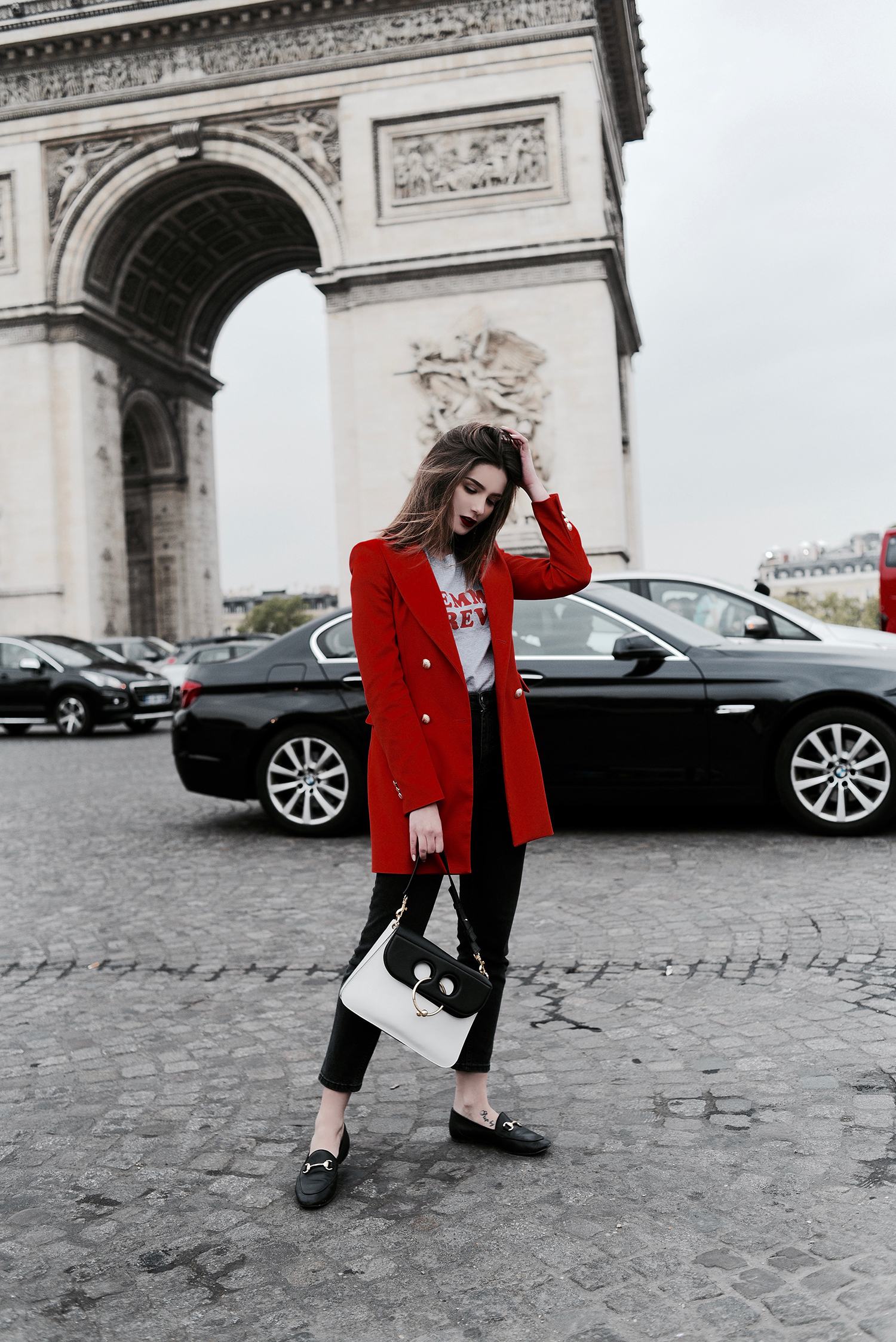 Shirts proclaiming feminist slogans are standard issue for many college students, but who would have predicted that they would become a key trend of the season? I remember how couple of years ago I would never wear a t-shirt with the slogan, and today, thanks to Dior ‘We all should be feminists’ wide campaign, feminist slogans got cool again and what is more important, they translate that amazing support that is not exclusive, but inclusive.

The only problem that I have with a trendy feminims, is that people wear cool ‘feminism’ pieces without giving them a second thought, sometimes even not sharing the values and ideas of that movement, because it’s now  just a cool accessory. However, the fact that it’s so populised now through celebrities, media and fashion – raise awaraness of the issue. Since feminism is an unfinished project, I still keep faith that trendy t-shirts might actually make someone to dig deeper into the issue and make a change.

On the one hand feminism is now considered very cool — it’s an aesthetic, it’s something that celebrities embrace, it’s something that certainly mainstream media uses as a hook to get people interested. But at the same time feminism itself — the need for feminism — seems sort of increasingly disconnected to that “cool feminism.” That’s a very strange dynamic because the conclusion it ends up pressing is that the people who can’t afford to buy into this “cool feminism” don’t matter. When, in fact, those are the people we need to be trying to reach, those are the people for whom feminism is still incredibly crucial. I mean it’s still incredibly crucial for all of us, but it can’t just be a product and end there. It has to still be a living ethic and a way to look at what we value and how we value things.

As feminists braving the new frontier of the Internet, we can keep riding the popular feminism wave — just as long as we encourage one another to be vigilant, inclusive and critical to ensure that feminism ultimately moves past being #trendy and becomes a timeless condition of equality. 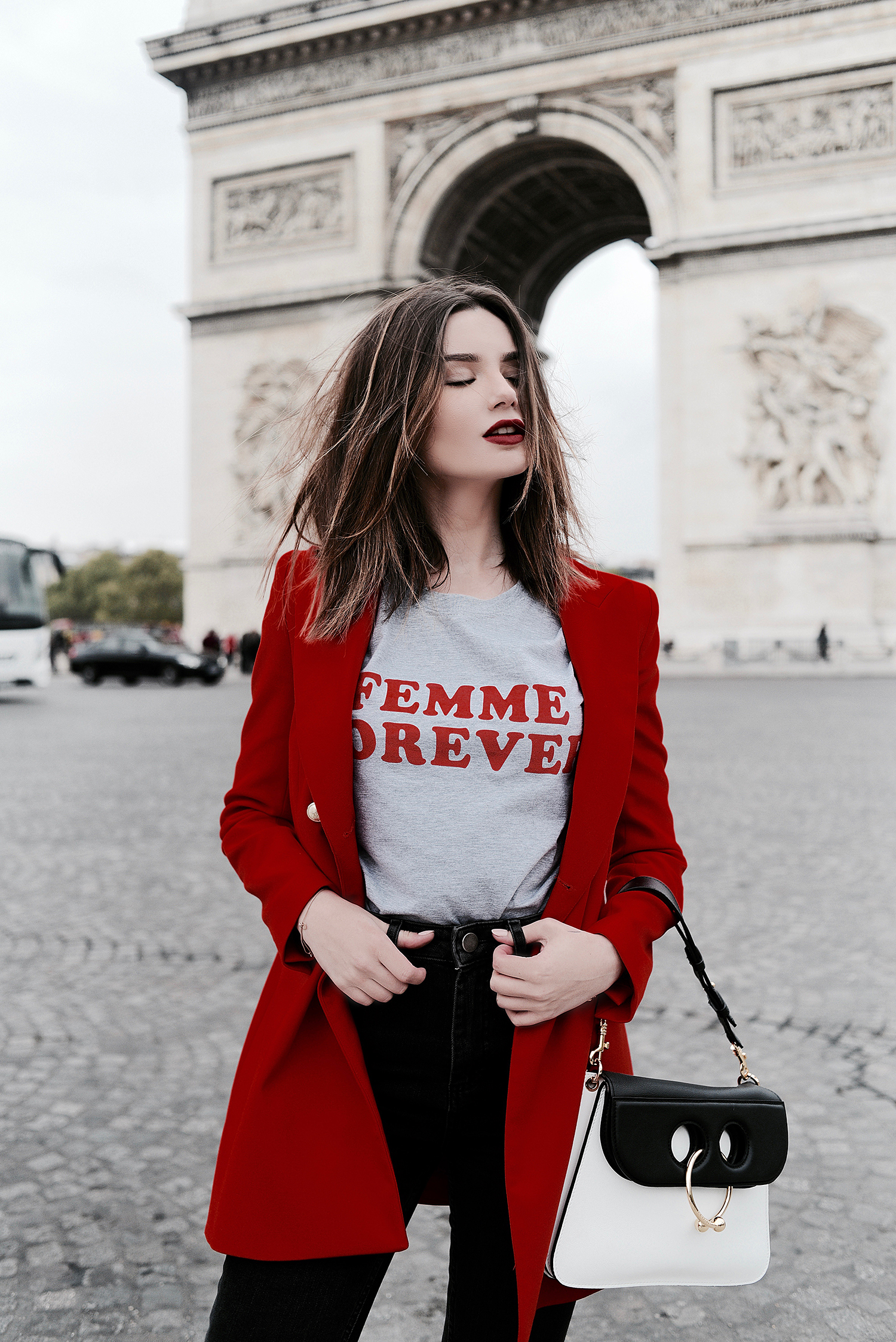 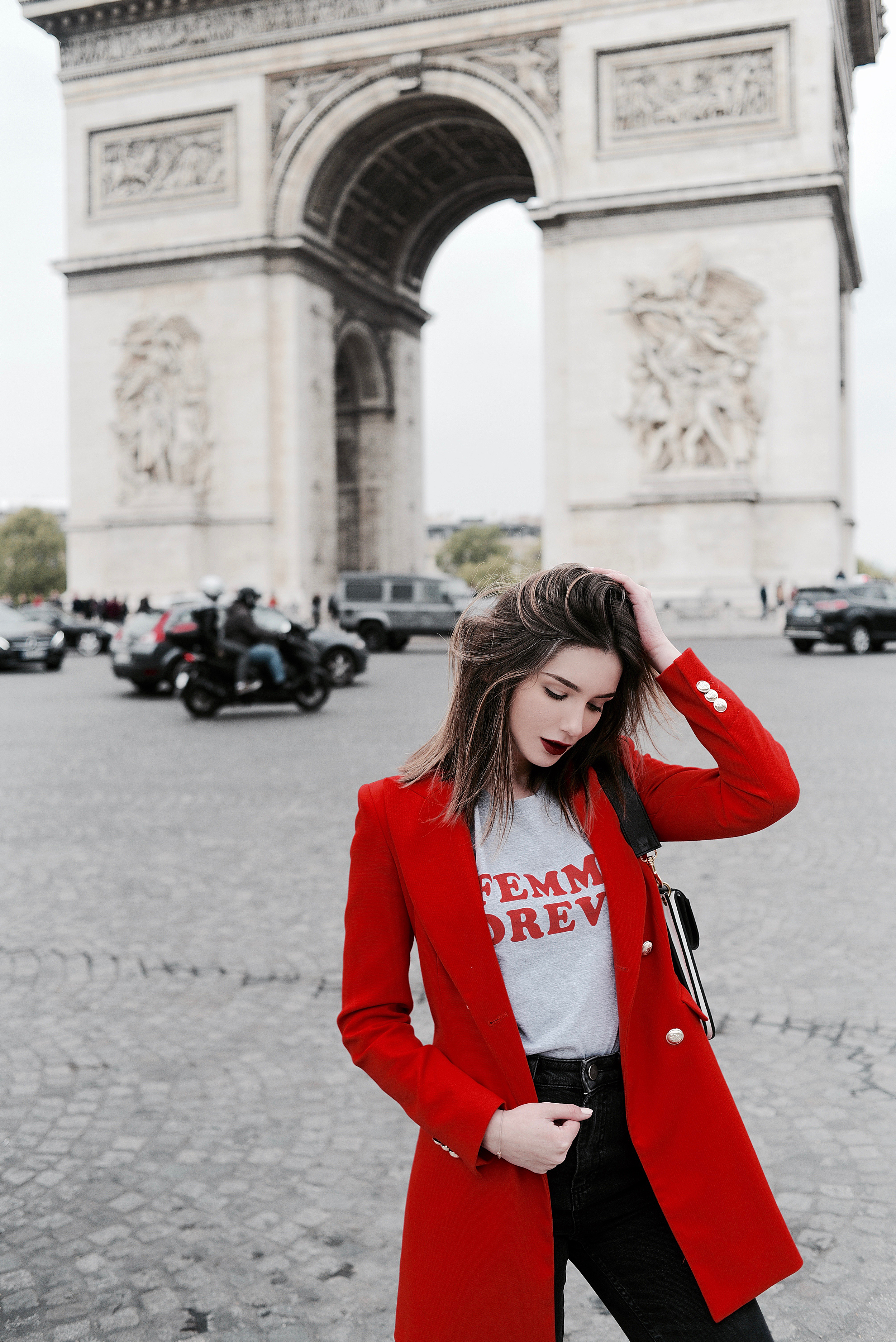